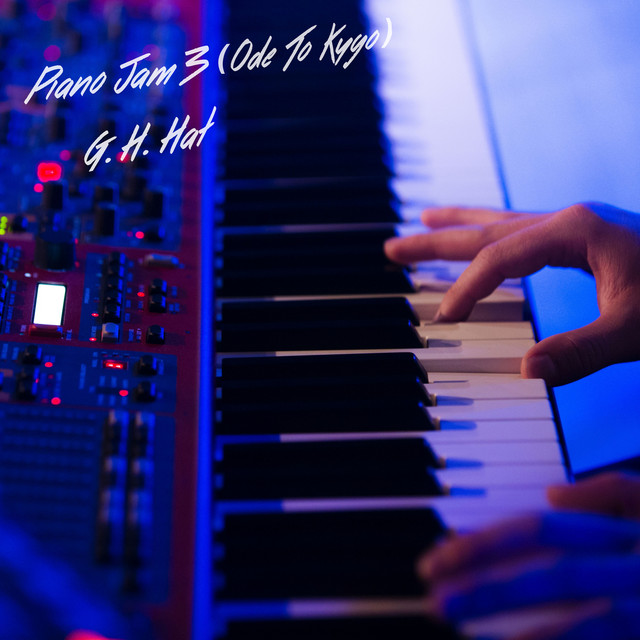 We haven’t heard new material from this twice-Billboard-charting artist since 2018. However, “Piano Jam 3 (Ode to Kygo)” is well worth the wait. This song creates a feeling that is simultaneously new and timeless. From the very beginning, one is struck by its uniqueness. It has such pristine originality to it, and yet, at the same time, offers something so familiar.

And The Winner Is… Pauline Frechette! 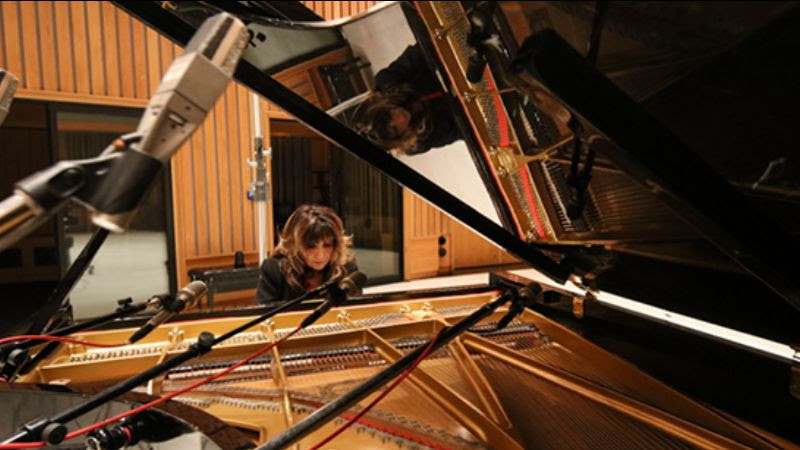 On Friday, October 2nd, 2020, Pauline Frechette was honored with a W.A.M. Award for “Best Instrumental” for her song “Jewel Box”. She also was nominated in three additional categories which include “Adult Contemporary” for “My Father’s Song”, “Concept/International” for “An Intimate Story” and she received two-song nominations for the “Holiday Song” category which include “Winter Wonderful” and “Song For Michael”.

If you missed the first airing of the show, you can catch it tonight at 7:30 PM EST. You can find the Award show here. The show is fantastic with lots of great talent so be sure not to miss it. You’ll hear Pauline’s name mentioned as a nominee for two categories before she wins the award for Best Instrumental for “Jewel Box”.

Yes, it’s been quite an exciting year for Frechette, but she’s not finished yet. Stay tuned for more news about what Pauline is doing next.

Pauline Frechette is having another big year. Thus far she’s made National Indie Radio’s (WNIR) list for “2020 Women to Watch”. She’s also released a fantastic EP called “Jewel Box Fantasy Orchestral Collection.” Now, it’s been announced that she’s been nominated five times for this year’s W.A.M. Awards: “We are the Music Makers and We are the Dreamers of Dreams”.

W.A.M. and WNIR radio have been playing several of Pauline’s songs on their radio site and now those songs are up for W.A.M. Awards. The categories that Pauline has been nominated for are, Adult Contemporary for “My Father’s Song”, Holiday Song for “Winter Wonderful”, Instrumental for “Jewel Box” and “Song For Michael”, and Concept/International for “An Intimate Story.”

The Official Winners for the 2020 W.A.M. Awards: “We are the Music Makers and We are the Dreamers of Dreams” will be announced on World National Indie Radio (WNIR) during their W.A.M. Awards Radio Ceremony on Friday, October 2, 2020, at 7:30 PM Eastern Time. Visit https://www.wam-awards.com/radio-show for more information on the radio special. 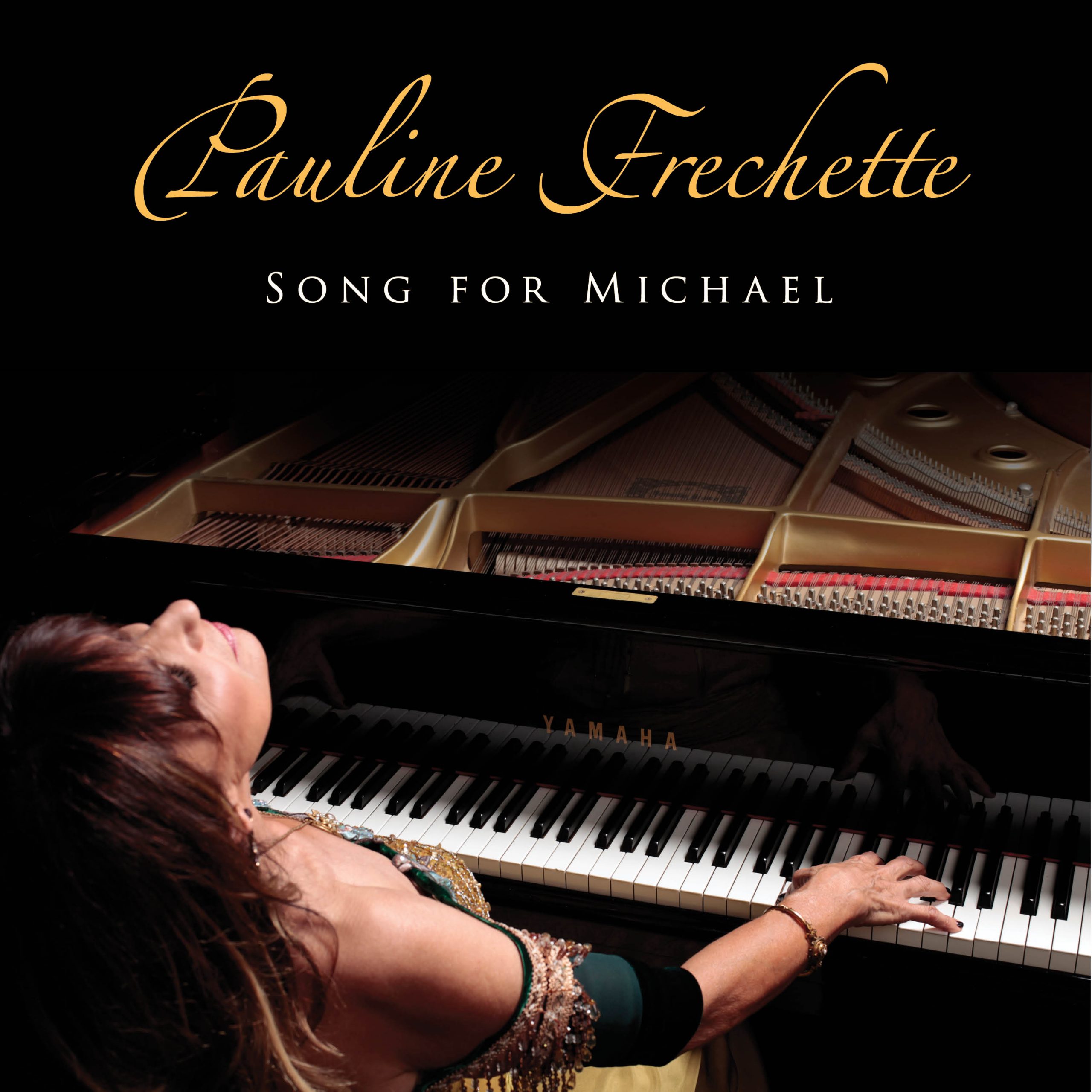 The headlines just keep rolling in for Pauline Frechette this year. During Women’s History Month, National Indie Radio (WNIR) will celebrate the contributions of the world’s most outstanding independent female artists and songwriters. This exclusive radio special includes artists who have charted on Billboard, been nominated for Grammy Awards, and have cumulatively received hundreds of music nominations and awards.

Pauline Frechette has been selected as one of the women being featured on this radio special along with her critically acclaimed piece “Song For Michael”. Tune in to WNIR at 7:30 p.m. [Eastern Time] every evening throughout the month of March.

In addition to securing radio play, Pauline recently did an exclusive interview with “Please Pass the Indie”. In the interview, Frechette discusses a bit about her creative process and where the inspiration for her music comes from. She also shares some of her interests outside of music and talks about some exciting plans for the future. You can find the full interview here. 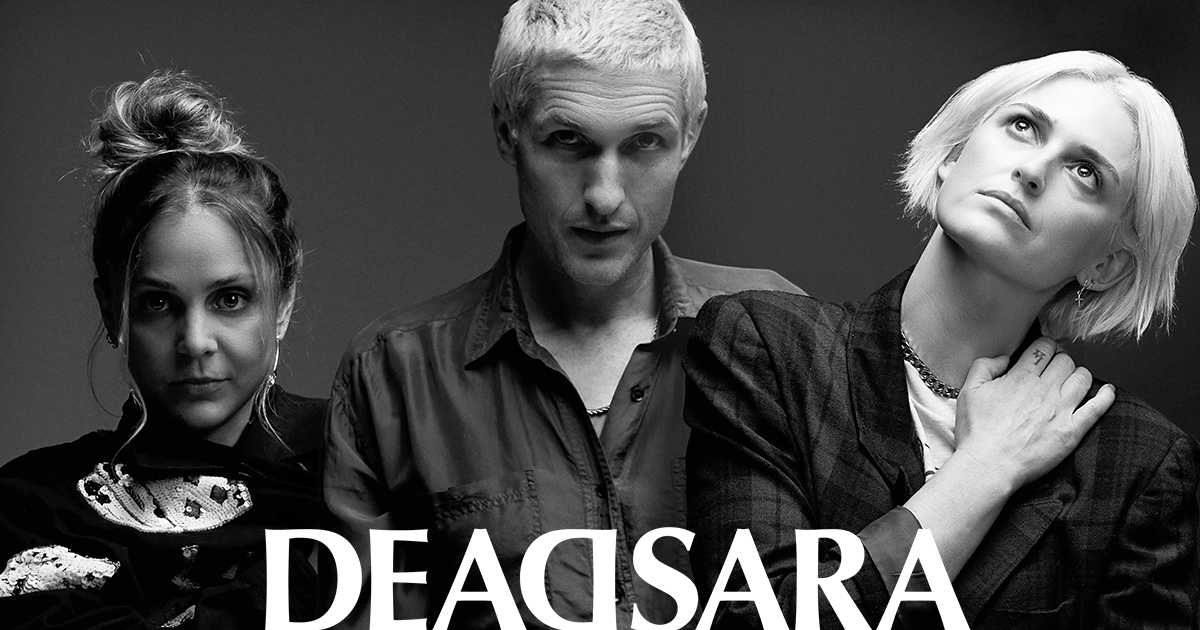 Dead Sara is back with a banger that will get you moving. The track is called “Hands Up” and it comes as the band is preparing to roll out their third full length studio album.

Dead Sara’s drummer/programmer co-produced “Hands Up” along with Noah Shain, who produced two previously released albums by the band. Referring to the writing and meaning of the song singer Emily Armstrong says, “The core of this song was written in a day, almost like a stream-of-consciousness purge, and I soon realized it was about gaslighting.” Armstrong went on to say, “‘Hands Up’ refers to that moment when the person gaslighting you throws their hands up—like, ‘See, you’re crazy!’—and you feel absolutely helpless. They’ve gotten to the innermost part of you and twisted it.”