Pauline Frechette Kicks Off 2020 with a Bang! 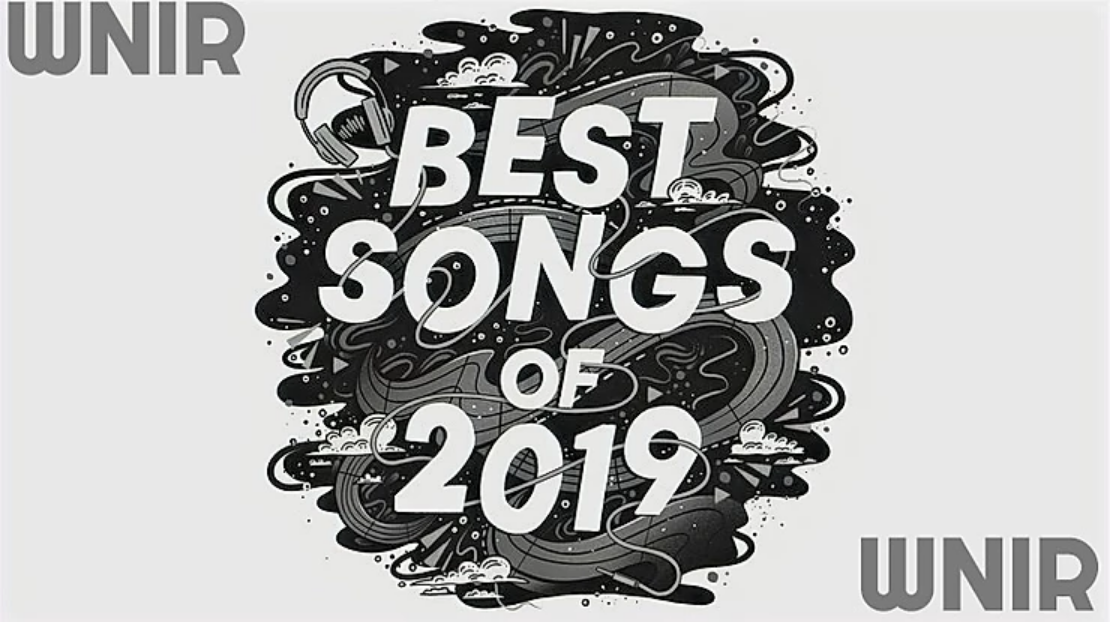 Pauline Frechette is kicking off 2020 with a bang. She was recently honored by BWH Music Group when they added her song “Jewel Box” to National Indie Radio’s “BEST SONGS of 2019”. This radio special will air all through January at www.wnir-radio.com 7:30 pm – 10:30 pm [Eastern Time] so be sure to tune in.

You can read the official press release for National Indie Radio’s “BEST SONGS of 2019” here. Pauline’s song “Jewel Box” is the #1 song in the “Contemporary Classical/Instrumental” section.

BWH Music Group will also add Frechette’s song “Love in the Afternoon” to the rotation of their “All You Need Is Love” radio special which airs in February. To top it all off, Pauline’s song “Jewel Box” has received another stellar review featured on “Please Pass The Indie”. You can read the review here. 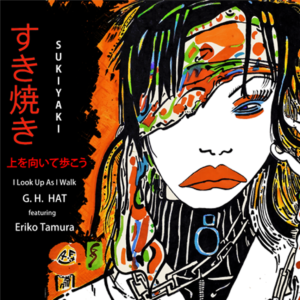 Stay Tuned for more! In the meantime enjoy: 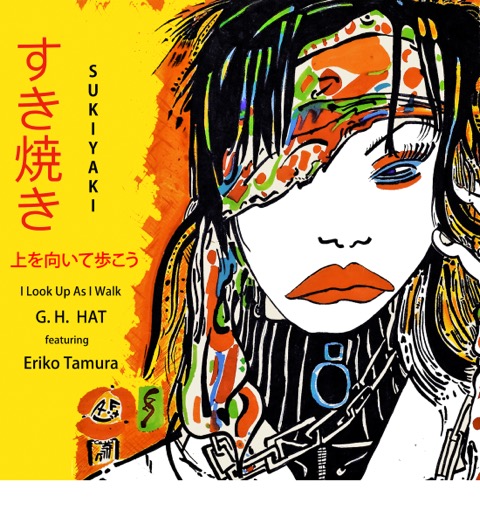 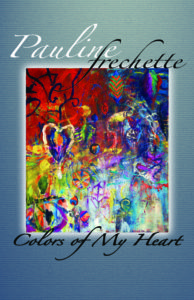 The 20 posters in these auctions are for 1 – 20 of 20 hand-numbered, limited edition, full color printed Colors of My Heart digital posters measuring 14 in. x 22 in. created by the renowned artist Ford Crull. The 20 posters in this auction will be signed by Pauline Frechette and Ford Crull.

You can stream/purchase on the following services

Japanese Super Star Singer/Actress Eriko Tamura has an impressive list of credits and accomplishments in her native Japan as well as in the United States. Eriko’s acting debut was in the Toei feature film, Flowerly Afternoon. This role coincided with her winning a celebrated American Idol-esque competition in Japan at the age of 13. Having played the lead in over 20 films and television series since then, her life would become the basis for a beloved anime series entitled: Legendary Idol Eriko, which has been translated into six languages and syndicated world-wide. Eriko has also released 10 original albums and 18 singles with record label EMI. She has toured all over Japan, giving sold out concert performances in such venues as the prestigious Nippon Budokan. Shortly after coming to America, she was cast in the NBC smash-hit “Heroes”. Her tough, but vulnerable performance as Princess Yaeko attracted the attention of the producers of the Dragonball Evolution movie for FOX, who then cast her as sexy villainess, Mai. This role would lead to her joining the cast of the CW comedy, Reaper, in the recurring role of Kristen.

Today Eriko is focused on an additional role – that of fundraiser – for the people affected by the 2011 earthquake, tsunami and nuclear disaster in Japan – she founded the Help Japan Recover Foundation, a nonprofit organization dedicated to helping the survivors of this tragedy, and continues to devote time, money and resources to helping the people in the affected areas of Japan rebuild their lives.

World-renowned guru of Japanese Pop Art – Zane Fix, is an American artist, born in Brooklyn, New York. The art of Zane Fix blends both the intensity and simplicity of Japanese woodblock prints with the pop sensibility of early and mid-20th century western pop and commercial art.

Mr. Fix began honing his skills of draftsmanship as a child by interpreting the works of Hokusai, Sharaku, and Utamaro. He attended Cooper Union School of Architecture. In 1997, he traveled to Kyoto, Japan, and began on the path that led him to his current incarnation as the guru of Japanese Pop Art.

Original pieces are labor and time intensive; utilizing techniques he learned as an architectural draftsman and apprentice sumi-e painter, and woodblock cutter. Mr. Fix uses brush, pen, ink and wax pencils on various handmade rice papers. In his own words “it’s all done by hand, no computer magic, baby!”

Popular works include his Gun-slinging Geisha, Audrey Hepburn in kabuki makeup, and David Bowie as “some cat from Japan”. Current collection on exhibit at Stray Kat gallery, is a retrospective of works from the past thirteen years

This is a Pop/Dance remake of the Japanese 1963 #1 Billboard Hit, “Sukiyaki”, and G.H. Hat’s English versions are currently #24 on the Billboard DANCE CLUB SONGS (TOP 50). The original song reached the top of the Billboard Hot 100 charts in the United States in 1963, one of the few non-Indo-European language songs to have done so.

It is one of the best-selling singles of all time, having sold over 13 million copies worldwide. The original Kyu Sakamoto recording also went to number eighteen on the R&B chart. In addition, the single spent five weeks at number one on the Middle of the Road charts. The recording was originally released in Japan by Toshiba in 1961. It topped the Popular Music Selling Record chart in the Japanese magazine Music Life (jp) for three months, and was ranked as the number one song of 1961 in Japan.

G.H Hat is a performer and producer and a relative new-comer to EDM. (He had released 290 Classical Tracks prior to starting his EDM career.) In 2016, G.H. Hat released his first two EDM/Triphop songs, and within weeks racked up Soundcloud Top 50 Charting, and continued the year with many placements on Official Spotify playlists. By late 2017 G.H. entered what he calls his “Vocal” Stage and with his first such release, “I Got a Problem (I Wonder…) [feat. Mickey Shiloh],” G.H. Hat achieved National Billboard Success, charting for 10 weeks on DANCE CLUB SONGS (TOP 50) peaking at #16 and charting for 7 weeks on HOT SINGLES SALES peaking at #5. 2018 opened with G.H. Hat having placed 66 of his songs on 88 Official Spotify Playlists and over 7,200 Spotify user playlists (according to “Spotify for Artists” statistics). His 2018 release of “Sukiyaki” (feat. Alina Renae) was his second pop/dance release in a row to land in the top 20 of DANCE CLUB SONGS (TOP 50) peaking at #19. Internationally, G.H. Hat’s EDM songs have been picked up and are playing on radio stations, in-store radio, and cable and TV video channels in 45 countries.